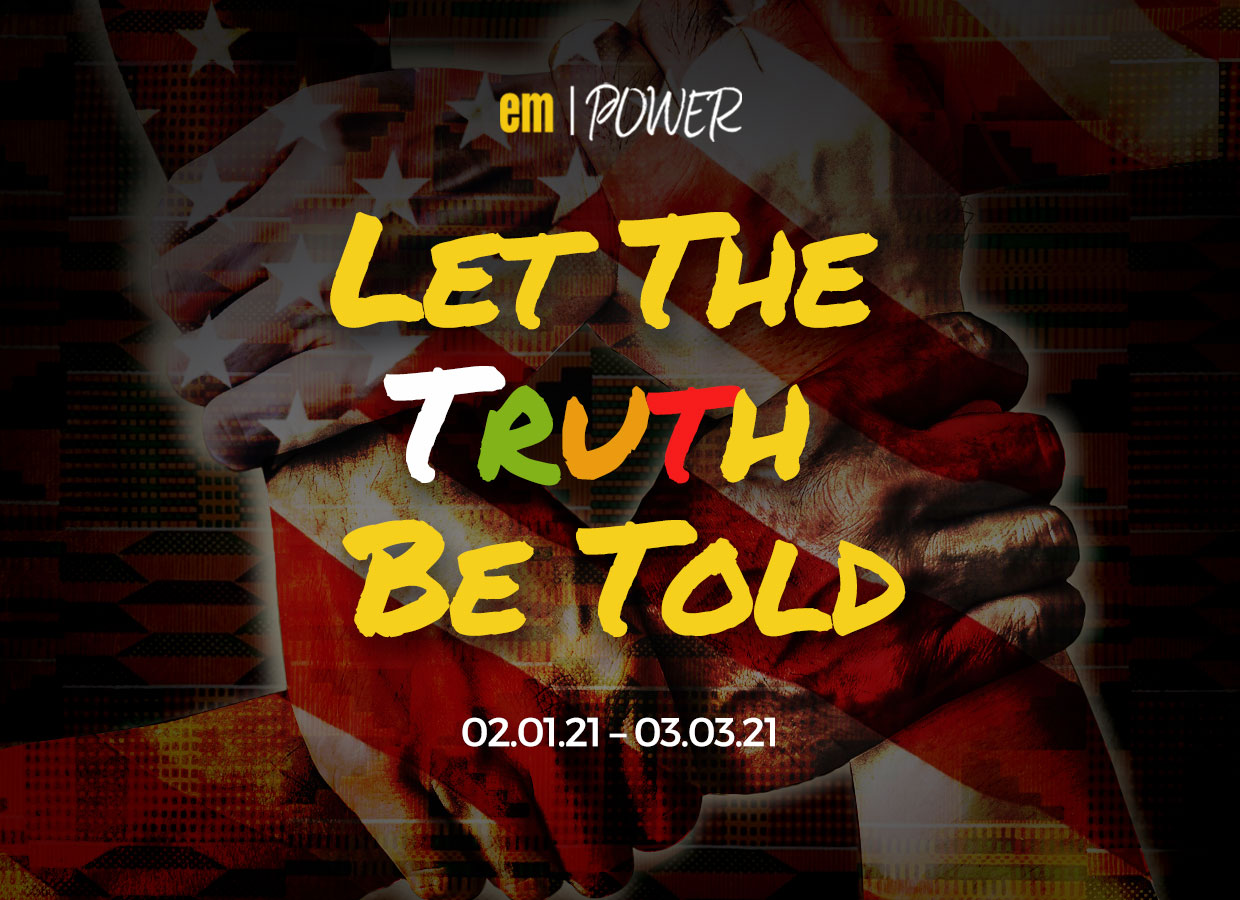 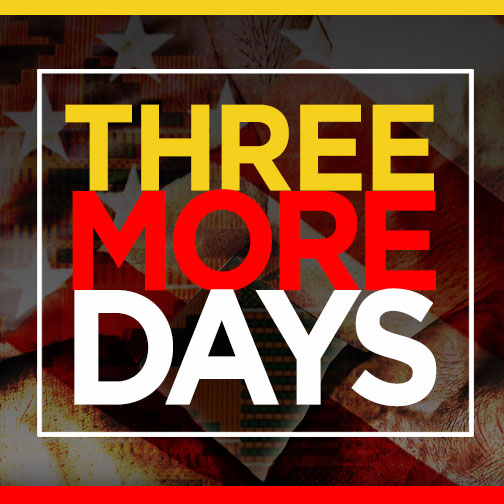 In 1926 historian Carter G. Woodson and the Association for the Study of Negro Life and History selected the second week of February as Negro History Week–Negro a term of that era referencing people identified as Black. They chose this week because both Abraham Lincoln’s and Frederick Douglass’s birthdays fall within eight days of each other, February 12th (Lincoln) and 20th (Douglass), respectively. African American communities had been celebrating the two freedom fighter’s birthdays for years, so it only made sense to set aside that block of time to create a Black History showcase.

Here at Empower, we pay homage to the forerunner activist who advocated for the humane treatment of and Justice for Black people in all life segments. The fair and impartial treatment of African Americans has been the cornerstone of their efforts, and it is also the core component of our mission. In no way is it our desire to belittle or make insignificant the impact of their accomplishments. Instead, we propose building on their shoulders to further elevate Black people’s stature in America and throughout the diaspora.

Therefore we are starting an initiative to extend the celebration of Black History Month by #ThreeMoreDays. Initially, we thought about selecting a different month that had 31 days. This direction would nullify the original reason for choosing February, so we abandoned that path. As we continue our journey into the 21st century, we recognize that it has been over 400 years since the initial ships sailed from the Ivory Coast, marking the start of the middle passage and transatlantic slave trade. From the very beginning, there has been a concerted effort to marginalize Black people’s capabilities, contributions, and triumphs. Their story of survival, transformation, and innovation is remarkable, to say the least. We quickly realized the amount of content reflecting these achievements is significant–28 days is just not enough. #LetTheTruthBeTold.

Today we now acknowledge that many of the stories and accounts of Black people’s triumphant determination, creativity, and unwavering courage in the face of impossible odds never made the history books. Many of their discoveries, inventions, and contributions became attributed to White people. The impact of this insidious ploy has left irreparable scars on the hearts of millions of young Black children. These same children would grow up later with a distorted self-image and lack of a healthy identity. #LetTheTruthBeTold.

Yes, we want #ThreeMoreDays, but so much more. Our efforts will continue long after the 31 days of Black History. We are committed to overturning every stone, asking countless more questions because simply put, We deserve the truth. The first step in recovery is to admit that you have a problem. Once you have come clean about your struggle, that’s only the beginning. You then begin to see how addiction affects every area of your life. Know it takes a remarkably different kind of courage and honesty to admit the truth about other areas damaged along the way. In the same way, America can’t get clean without a sincere acknowledgment of the truth. Subsequently, she will not continue on the path of recovery or healing without an ongoing revelation and declaration of fresh discoveries of damage along the way. #LetTheTruthBeTold. #ThreeMoreDays.

Sign our petition to extend Black History Month to #ThreeMoreDays, Then join us as we fight to initiate Black History: 31 Days of Celebration
It’s time to get the Full Story. #LetTheTruthBeTold.

This petition is now closed.

Below is a list of individuals who have determined that they will no longer be silent–enough is enough. Join this effort to be silent no more and let your voice be heard when it matters the most.