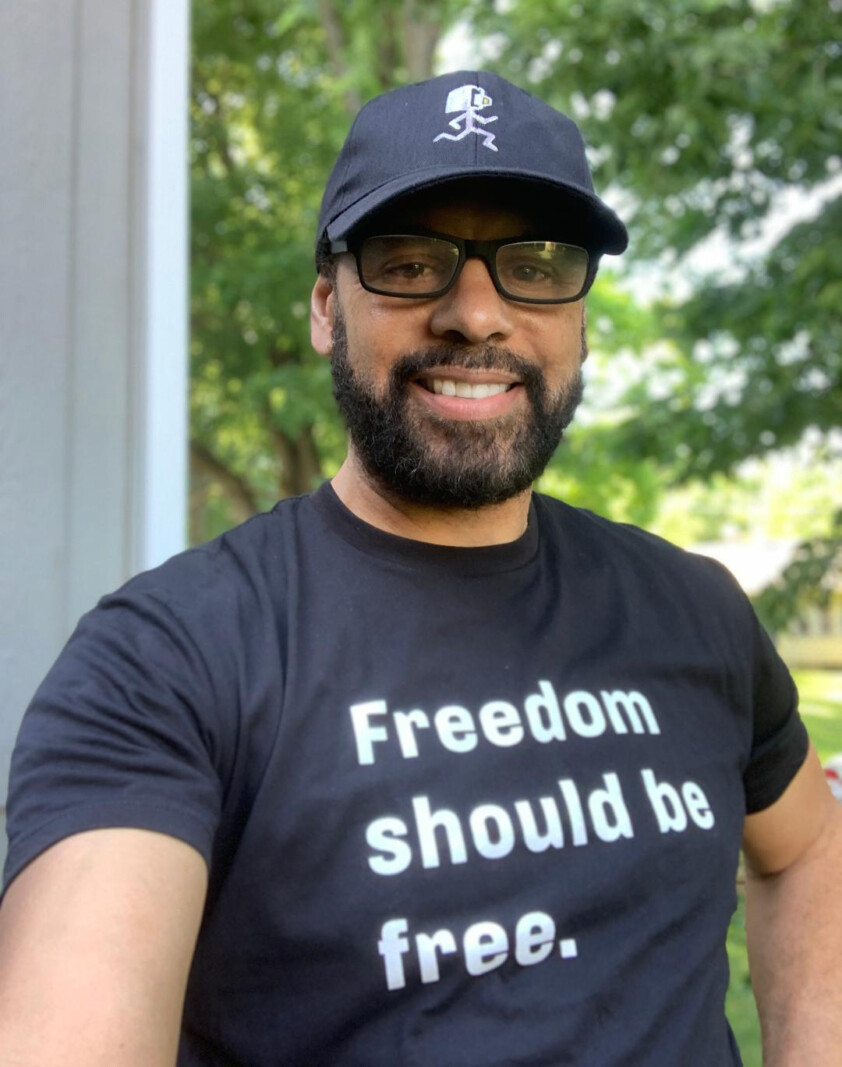 Philip E. Greene Jr., a native of Pittsburgh, PA, graduated from Penn Hills, High School in 1977. Philip was a gifted young man who excelled academically and artistically. Philip is a 9-year veteran of the US Army where he excelled as a Non-Commision Officer and Missile Repair Technician.

After his military service, Philip attended the Art Institute of Pittsburgh and graduated in 1996 at the top of his class. He quickly became known for his African American, heritage oil paintings done in the vein of Norman Rockwell. The images were later used to launch a successful line of greeting cards named “Shades of Black”.

Philip went on to work for IDL Merchandising, a point of purchase, design and manufacturing company, in Monroeville, PA and within three short years led his own team as a Sr. Industrial Designer. Over the years, Philip worked for various advertising agencies and packaging design companies. Philip Now operates Expanding Minds LLC as the President and Sr. Creative.

Additionally Philip serves as the Lead Creative for the Dignity & Respect Campaign’s website and national initiatives while teaching multimedia to high school students at Forbes Road Career and Technical Center in Monroeville PA. Expanding Minds is a minority certified organization and has been in operation as a corporation first and then as an LLC since 2005.