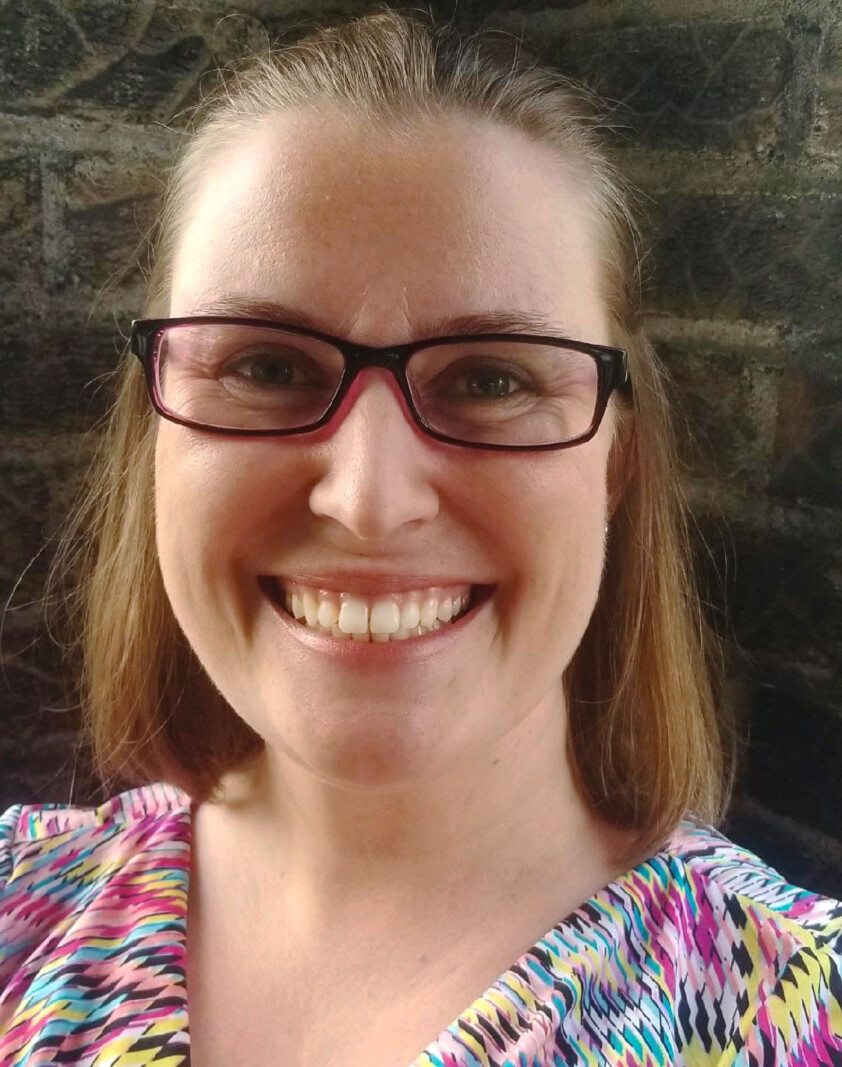 Sarah earned her BA at Boston University and then her MSSA from Case Western Reserve University. She earned her license as a Clinical Social Worker and has enjoyed working with children, adolescents, and adults.

Sarah has been dedicated to working with those who have been affected by domestic violence, sexual assault, child abuse, trauma, and LGBT issues. At Sarah’s first professional job she developed the Victims Access Safe Transition program, including all infrastructure and procedures, and worked as the Case Manager. After graduate school she was hired by the Cleveland Rape Crisis Center as the Volunteer and Intern Coordinator and 24-Hour Programs Support Specialist. She supported victims of sexual assault in hospitals, over the hotline, and trained volunteers to do the same. As a Mental Health Therapist, she has provided Intensive In-home Therapy, School Based/Outpatient Therapy, and Parent Child Interaction Therapy. She is currently working as an Outpatient School Based Mental Health Therapist in Pittsburgh.

One of Sarah’s past volunteer efforts was co-founding Ask Cleveland, a grassroots LGBT rights organization. Ask Cleveland grew from a small group of volunteers, into a movement with over 1,200 volunteers from all over the Greater Cleveland area, who successfully worked together to defend Cleveland’s domestic partnership registry and to add gender identity & expression to the city’s non-discrimination policies. Sarah trained volunteers to effectively phone bank, canvass, recruit new volunteers, and raise money for legislative campaigns. While working on these campaigns she attended the Task Force Academy for Leadership and Action- Power Summit, a training, about planning a successful field campaign.

Sarah adamantly believes that all people should be treated equally, with dignity and respect. Sarah is excited to use her grassroots knowledge to support creating change in the Greater Pittsburgh area and hopefully across the country. She believes that a majority of people support equality and just need a little extra engagement in order to ensure that their voices, demanding change, are heard. She hopes she gets a chance to talk with you.